Baltimore, MD—Allan C. Spradling, Director Emeritus of Carnegie’s Department of Embryology, has been awarded the 23rd March of Dimes and Richard B. Johnson, Jr., MD Prize in Developmental Biology as “an outstanding scientist who has profoundly advanced the science that underlies our understanding of prenatal development and pregnancy.”

Department director and Carnegie co-interim president Yixian Zheng remarked, “Allan is a legend in developmental biology. We are all delighted by this well- deserved recognition of Allan’s groundbreaking research.”

Spradling’s decades of scientific accomplishments cover a broad spectrum of advancements. Since the early 20th century, the fruit fly Drosophila melanogaster has been used as the model organism for understanding genetics.   Spradling and colleagues have developed this fly into a model for linking classical genetics with specific physiological processes for understanding human biology.

In the 1980s, Spradling co-developed with Gerald Rubin the first successful method for inserting genes into the Drosophila genome. Spradling subsequently applied engineered DNA segments to induce mutations in Drosophila genes, which was a key step in understanding the genes’ functions and therefore the functions of corresponding genes in humans. This groundbreaking work helped establish Drosophila as one of the most useful model organisms for studying human genetics, development, and disease.

Spradling is more recently known for his work on stem cells in living tissues and the “niches” or specialized microenvironments in which stem cells grow and change. In 1990 Spradling’s group described the first stem cell niche using ovary tissue from Drosophila. He went on to define the molecular pathways that regulate stem cell behavior within their niches. His work on Drosophila stem cells and niches has helped guide mammalian stem cell research.  More recently, Spradling’s group has concentrated on understanding how oocytes are made, a fundamental process that underlies embryonic development.

“In studying oocyte development using two quite distant organisms, Drosophila and mouse, I have repeatedly been amazed to discover new examples where corresponding steps in eggs production utilize closely related processes in both of them.” Spradling commented. “The more we study life the more we see evidence that all animals are closely related, implying that they descended from a common animal ancestor.  Surely this is one of the most beautiful and still little-appreciated discoveries about our world that science has given us in recent years.”

Spradling was born and raised in Kalamazoo, Michigan, and studied mathematics and physics at the University of Chicago before switching to biology. He earned his Ph.D. at the Massachusetts Institute of Technology in 1975. He was a postdoctoral fellow at Indiana University.  Spradling joined Carnegie Institution’s Department of Embryology in 1980 and was the department director from 1994 to 2016.

The March of Dimes Prize has been awarded annually since 1996 to honor investigators whose research has profoundly advanced the science that underlies the understanding of birth defects. The March of Dimes Foundation created the prize as a tribute to Dr. Jonas Salk shortly before his death in 1995. Dr. Salk received foundation support for his work on the polio vaccine.

Since 1996, the prize has been awarded 22 times. The prize includes a cash award of $150,000 and a silver medal cast by Tiffany’s in the design of the Roosevelt dime in recognition of their founding by President Franklin Delano Roosevelt in 1938 with a mission to conquer polio.

Spradling will receive the award today at the annual meeting of the Pediatric Academic Societies (PAS) in Toronto, Canada, where he will present a talk “Developmental pathways whose function and dysfunction underlie critical aspects of reproductive health and disease.” 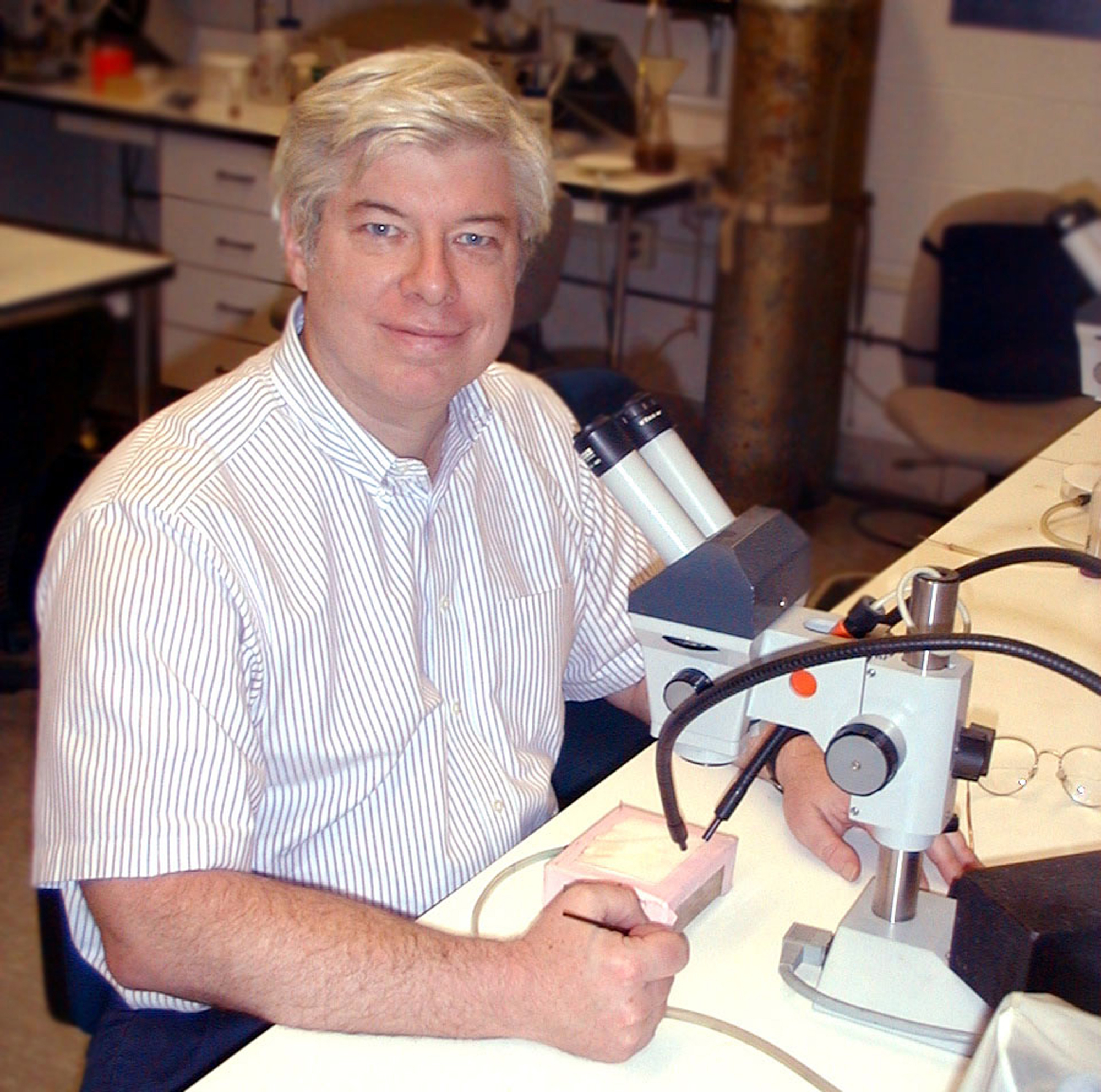